How to Make the Most of the Ongoing WFH Opportunity

It was 1994 when then-CEO of Novell Networks Robert Frankenberg told us, “Work is no longer a destination, it’s an activity” launching the early “telecommuting” initiative. It didn’t last long.

Executives and business owners worried that they would have no way of knowing what time their people actually started working each day, or when they stopped. There was tremendous fear of lost productivity, increased costs, and reduced profits. 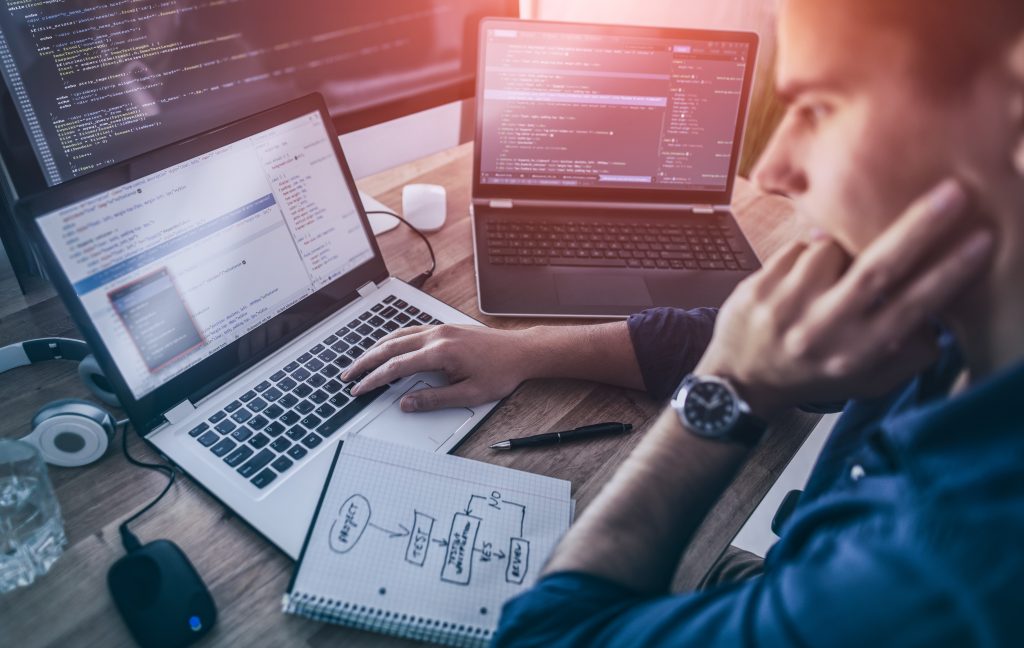 What Is Different This Time?

Then we did it. Businesses everywhere sent their people home. Telling them to log into the company network from their home computer so they could keep on working without exposing themselves to the novel coronavirus. Cities became ghost-towns overnight.

Today’s executives, a quarter-century later, soon observed some of the things prior executives had noticed but ignored. People were starting work when they would ordinarily leave on their commute. They’d keep working until the time they’d ordinarily arrive back home at the end of the day. They were getting more done, achieving more productivity than when they worked in the office. With fewer distractions, greater comfort, and using their own familiar devices these people were working happier, harder, without the close in-person supervision of their management.

Had management of the 1990s given it enough time, they might have made the same observations. Most people want to taste success. They want to feel productive. They want to complete their work. Those who were tenacious about it back then enjoyed the advantages, but they were in the vast minority. This time, everyone was pretty much forced to stick with work from home (WFH) much longer. 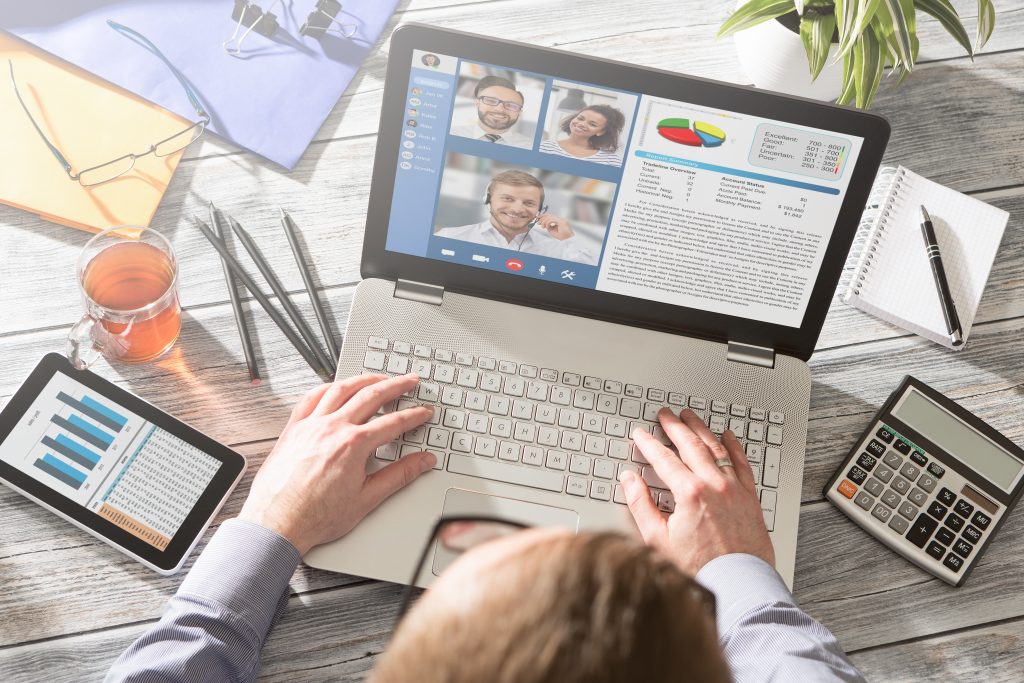 Some of the present success of WFH comes from advancements in computing and communications technology. However, better software contributes much more of the difference.

Today’s biggest software platforms are all based on workflow automation strategies. Instead of having to report the completion of tasks to a manager, the system records that completion and communicates it to everyone who needs to know. The system automatically captures task duration, resources consumed, and many other data points. This enables management to stay informed about what is actually happening among the members of their teams.

Reports generated by this workflow automation helped managers finally realize they were evaluating the wrong metrics. When employees started and stopped work was insignificant. What they accomplished, what they produced, whether or not they fulfilled their objectives were the key performance indicators (KPI) that told the real story.

So, the first casualty of the WFH movement was the timeclock. Nobody was punching cards anymore.

Even better was the fact that employees didn’t need to stop periodically to report their progress. Workflow automation software also automated such notifications. Even while separated, managers and employees could readily collaborate. Sharing information, conveying instructions, performing work, and reporting progress and completion are all handled by the software.

Today’s businesses have integrated and customized the functionality of their software deeply. Companies configured their practices, processes, and procedures into the software to support, rather than supplant, their specific way of getting work done. 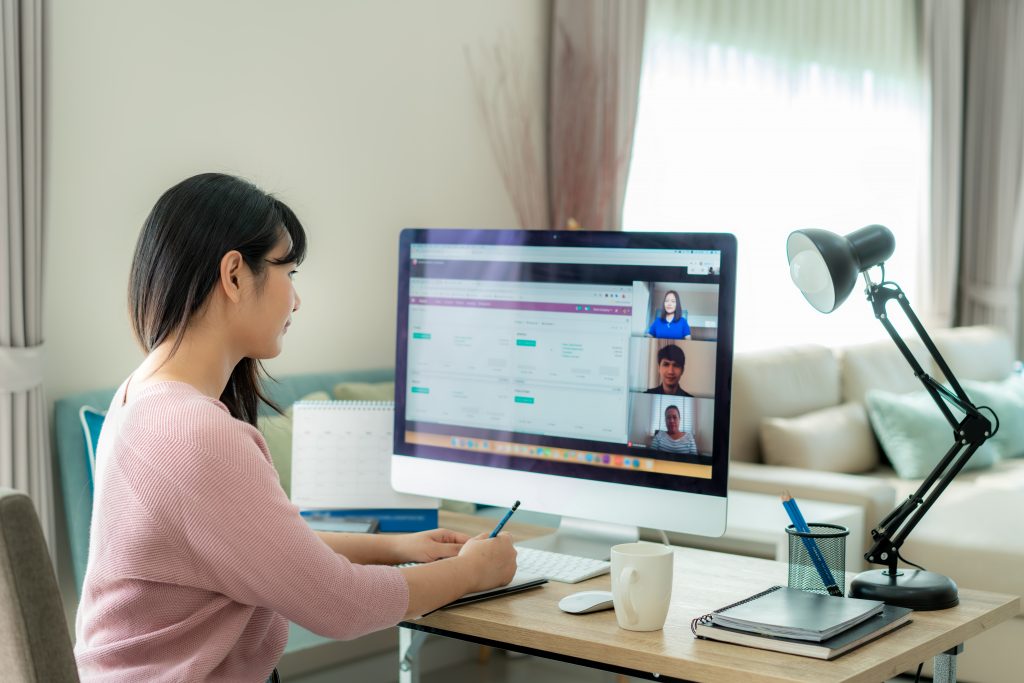 When it came time to send everyone home, you made it work. Very soon you followed up and improved the tools in use making it all work considerably better. Now, the more closely you configure your software to complement the way you work the more you make it work faster and less expensively.

Some companies have already announced that WFH was permanent for all their employees. You may decide that your company is next!

All you need is a team that is expert in listening to you explain how you do what you do, and then developing it into the software. Considering superior software? Speak with Saritasa. Our workflow experts map your proven processes, policies, and procedures, and create software to accelerate them, improve reporting on them, and produce greater results from them.

Your Software: How Do YOU Want it to Work?

Will It Scale? | The Importance of Software Architecture