Top 5 Scariest Things to Hear from Your Developer

Top 5 Scariest Things to Hear from Your Developer

When it comes to development, there are a lot of things you probably don’t want to hear your team say. In the spirit of the season, we thought it’d be fun to highlight some of the scariest things your developer could tell you. We’re talking heart-stopping, bone-chilling, and scream-worthy!

Well… probably not that extreme, but what’s Halloween without a little scare? 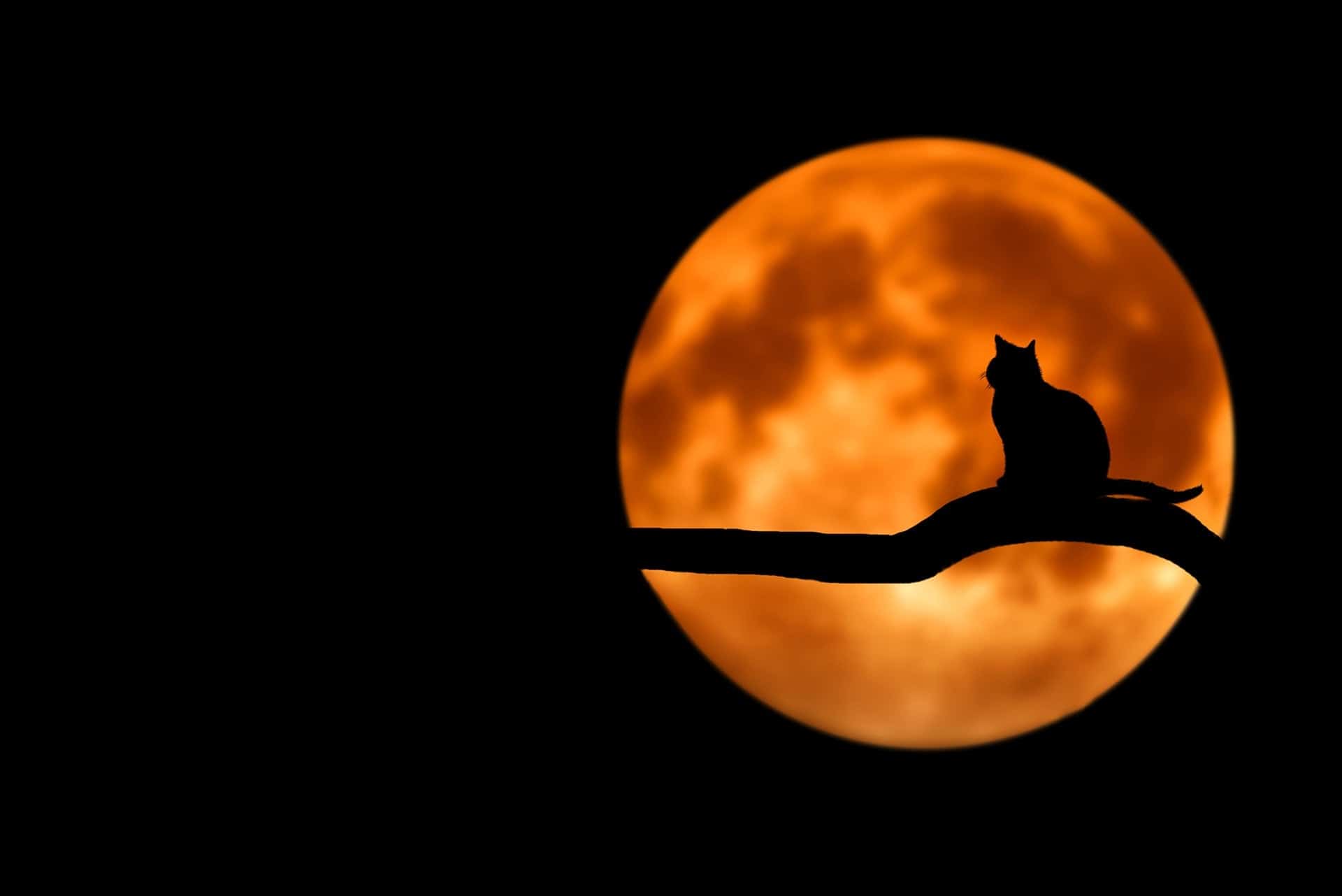 “We can’t hit that deadline.”

While your developer likely isn’t a vampire, it’s no secret that missed timelines suck the life out of the project. Missing one release can push back other releases and lead to a whole mess. Not to mention if you have investors or management looking over your shoulder.

The worst thing to do if your team does miss a deadline is to rush the project to make up lost time. Rushing development often compounds the problem rather than resolves it. Developers under pressure make more mistakes. You may actually end up making the issue worse!

The good news? One missed deadline does not spell failure for the entire project. There are a lot of factors that can affect development speed, and not all of them are as monstrous as you may fear. As long as you can work with your developer to identify why the deadline was missed, you’ll be able to correct it in the future. 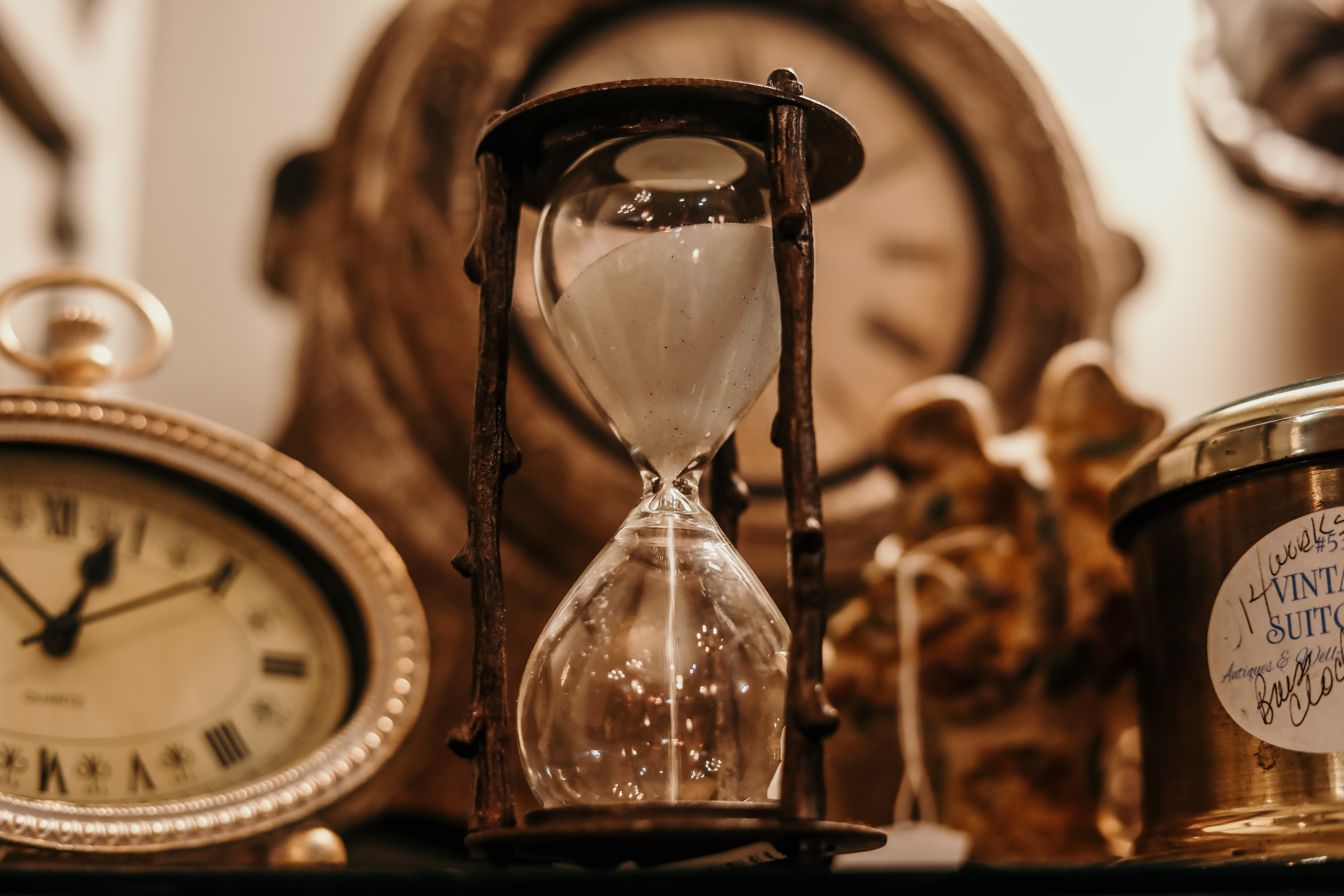 “We were wrong about our estimates.”

Hearing those words is a knife to the heart. Unfortunately, with software, estimating the time and effort necessary to build a software product is more an art than a science. So many factors can affect the time needed to write the code needed to support a feature or function. Such as; dependency on 3rd party (external) tools or connections, the complexity of the feature, supported hardware, known-unknowns, and the dreaded unknown-unknowns.

It is very common for developers to envision a few challenges, resulting in overly “optimistic” estimates. It is also common for clients to pressure their developers to “sharpen the pencil” to achieve a lower cost.  However, an experienced company will know that any amount of optimism will not eliminate the inevitable factors that will complicate the implementation and add hours to the project.  They will add contingencies to any estimate to cover for the inevitable – and the amount of the contingency is the “art” of estimating accurately – and that comes with many years of experience. 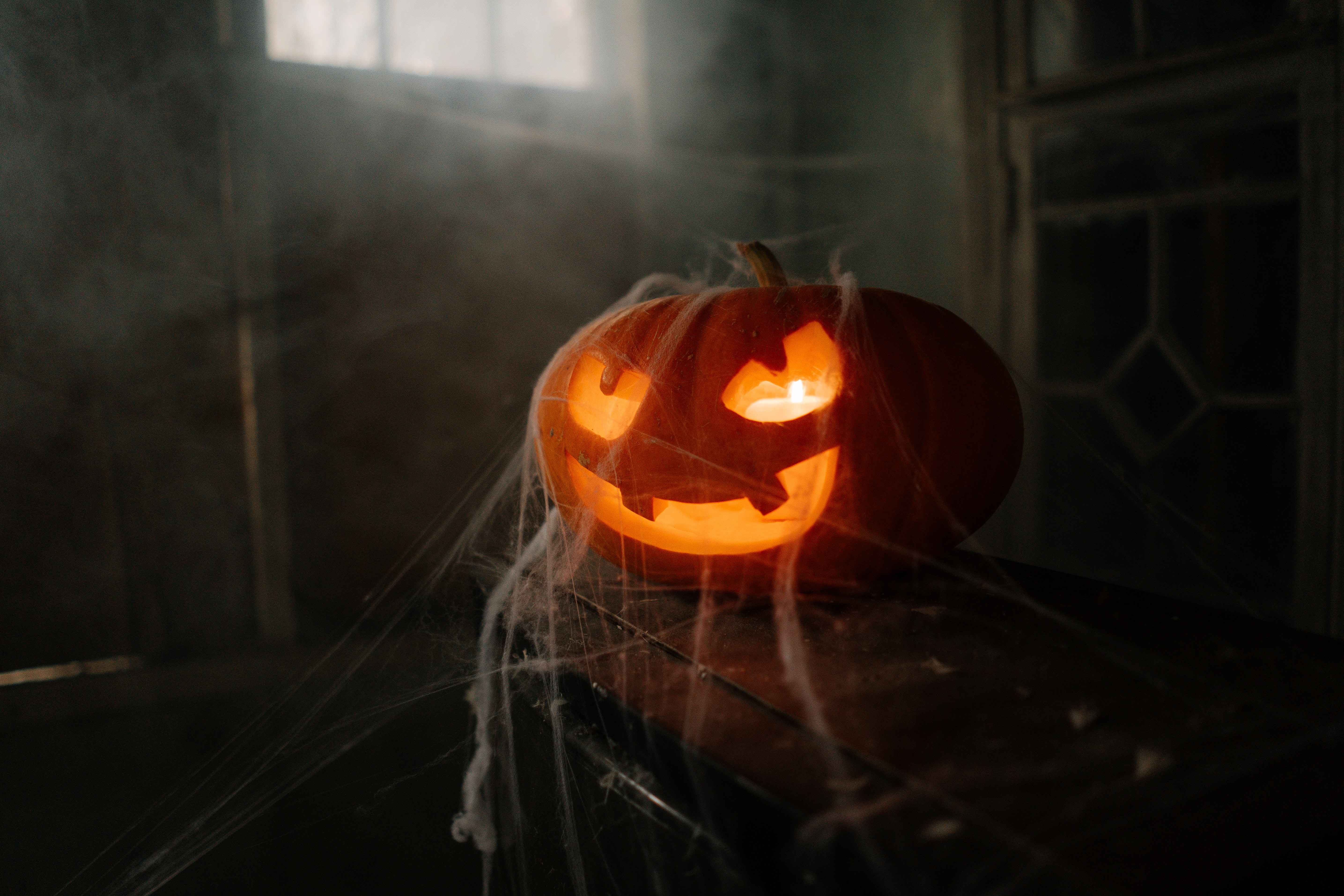 The dangers of being hacked cannot be understated. You can lose valuable data or sensitive information from not just your company, but your customers and clients as well. Improper handling of data can lead to costly lawsuits and loss of customers. Hacks ruin trust and your reputation. The best way to deal with potential hackers?

Prevention. Once you’re hacked, it’s already too late. Ensure all your data is encrypted and stored securely. Make sure your developer follows best practices when it comes to security and ask them what their prevention and recovery plans are. If they don’t have an answer to that, run far (and fast) away. 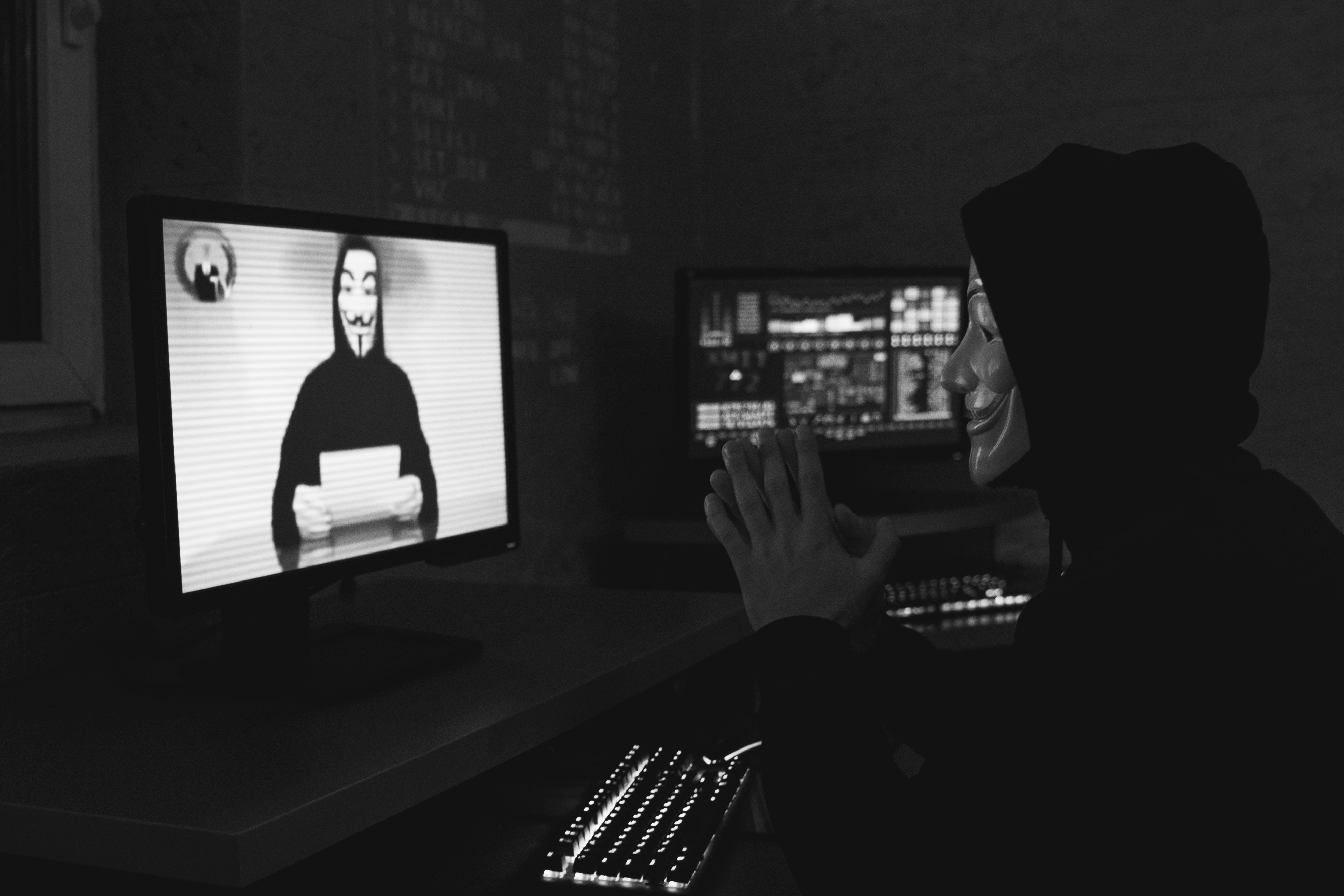 “You have spaghetti code.”

The only thing worse than getting your organs all scrambled up? When your code is scrambled! Okay, that’s an exaggeration, but it is true that “spaghetti code” can spell doom for your project. “Spaghetti code” refers to source code that is unstructured and difficult to maintain. It is often is the result of inexperienced or “bargain-basement” developers doing a sloppy job of writing code.

Any updates or bugs will take huge amounts of time and effort to fix, and there’s no easy solution. If a developer tells you your code is spaghetti, you are better off starting the entire project over from scratch. 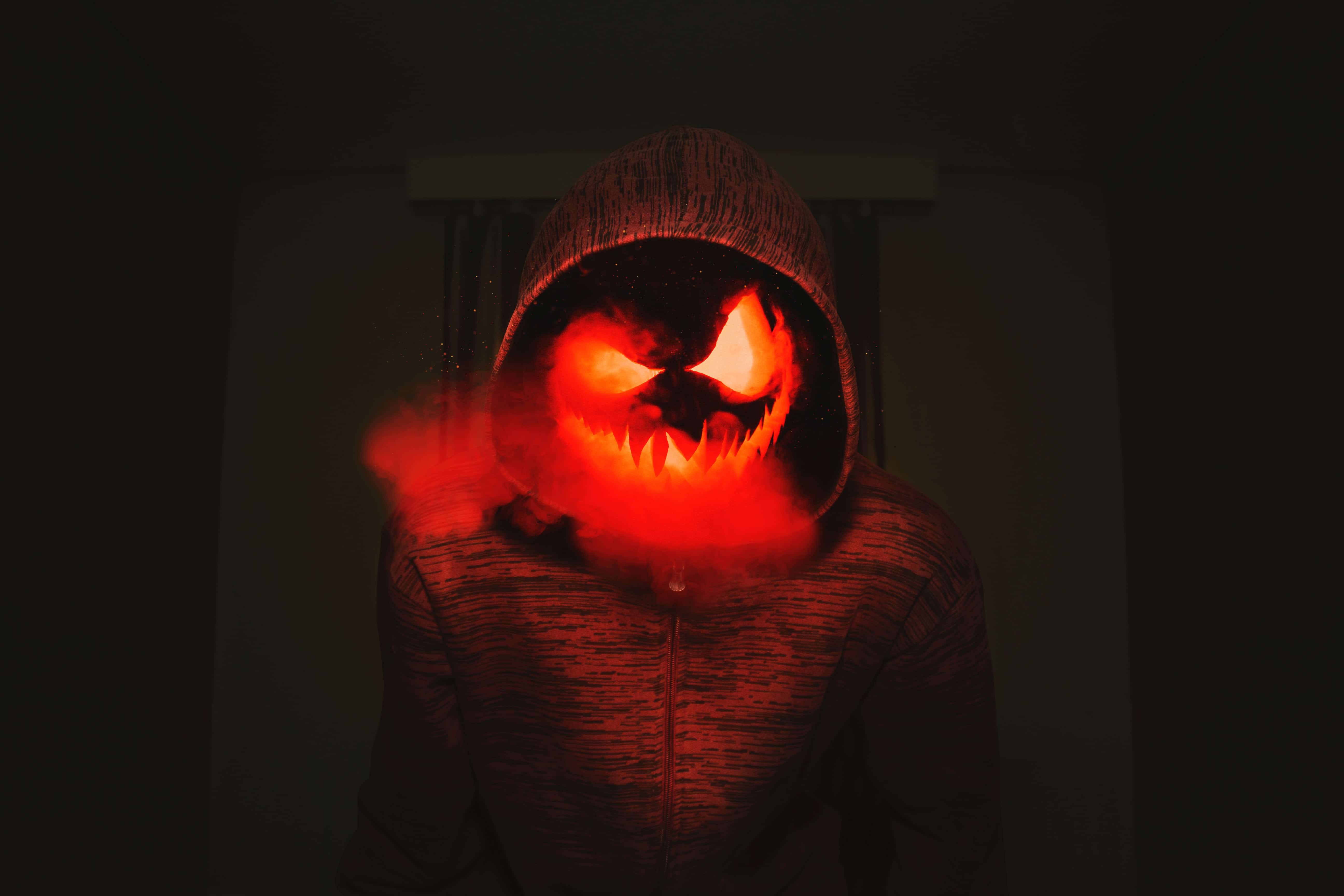 “You can’t have the source code.”

The best solution is prevention. Whenever you engage with a new developer, ensure that you are the one that owns the source code. Double-check your contracts and never sign over ownership. If you are ever in a situation where you don’t own your source code, sometimes the only option is to cut your losses and restart with a different developer. 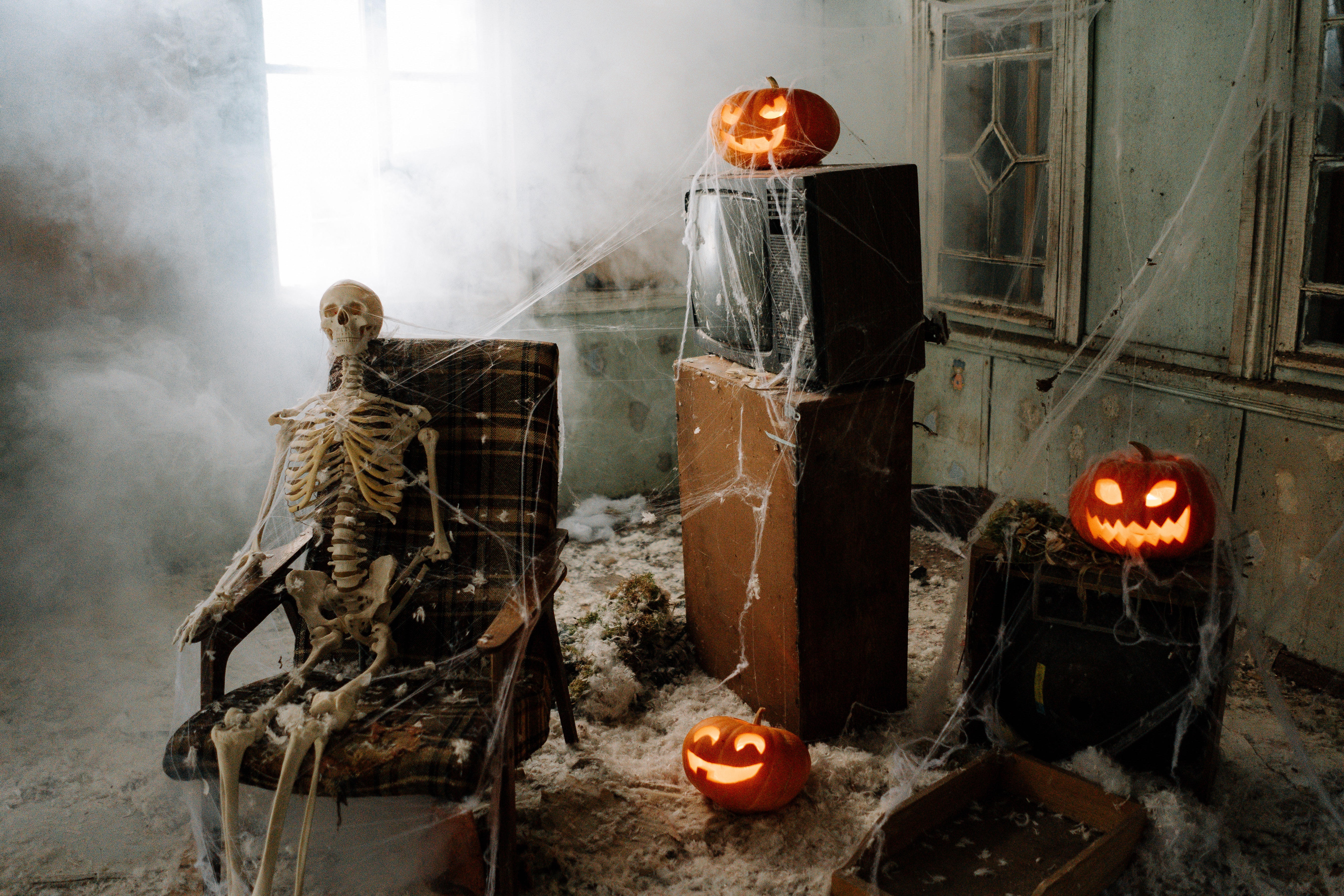 Some of these issues are preventable, others can be unavoidable. No developer will be able to give 100% accurate estimates 100% of the time (and if they claim they can, I’d run very, very far away). Sometimes deadlines are missed. There are always strategies to mitigate these risks and with proper expectations, these “scary” problems can be overcome.

However, some problems are more serious than others. Getting hacked, having to rebuild your system, or not owning your product can be devastating. In these situations, prevention is key. At the end of the day, most of these situations come down to choosing the right development partner and finding a team you can trust. There will still be bumps, but if you have a great flow of communication with your developer, those bumps will seem less terrifying and more conquerable.

Sabrina has been working in technology and marketing for over 7 years. Despite her lack of coding proficiency, she knows a thing or two about software. When she's not discussing all things software, she spends time playing with her three cats and checking out the latest games in VR.

Software, Like All Technology, Must Pay for Itself Over and Over

The Real Costs of Application Development

Augmented Reality for Business – What Is It Good For?

Whether you know it or not, Augmented Reality (AR) has probably become a part of your life.  Even if you

The Real Costs of Application Development

“How much will my application cost to develop?” This is the first question that almost every client asks, and rightly

So you want to develop a software project. Maybe you would like to have a mobile application to support your